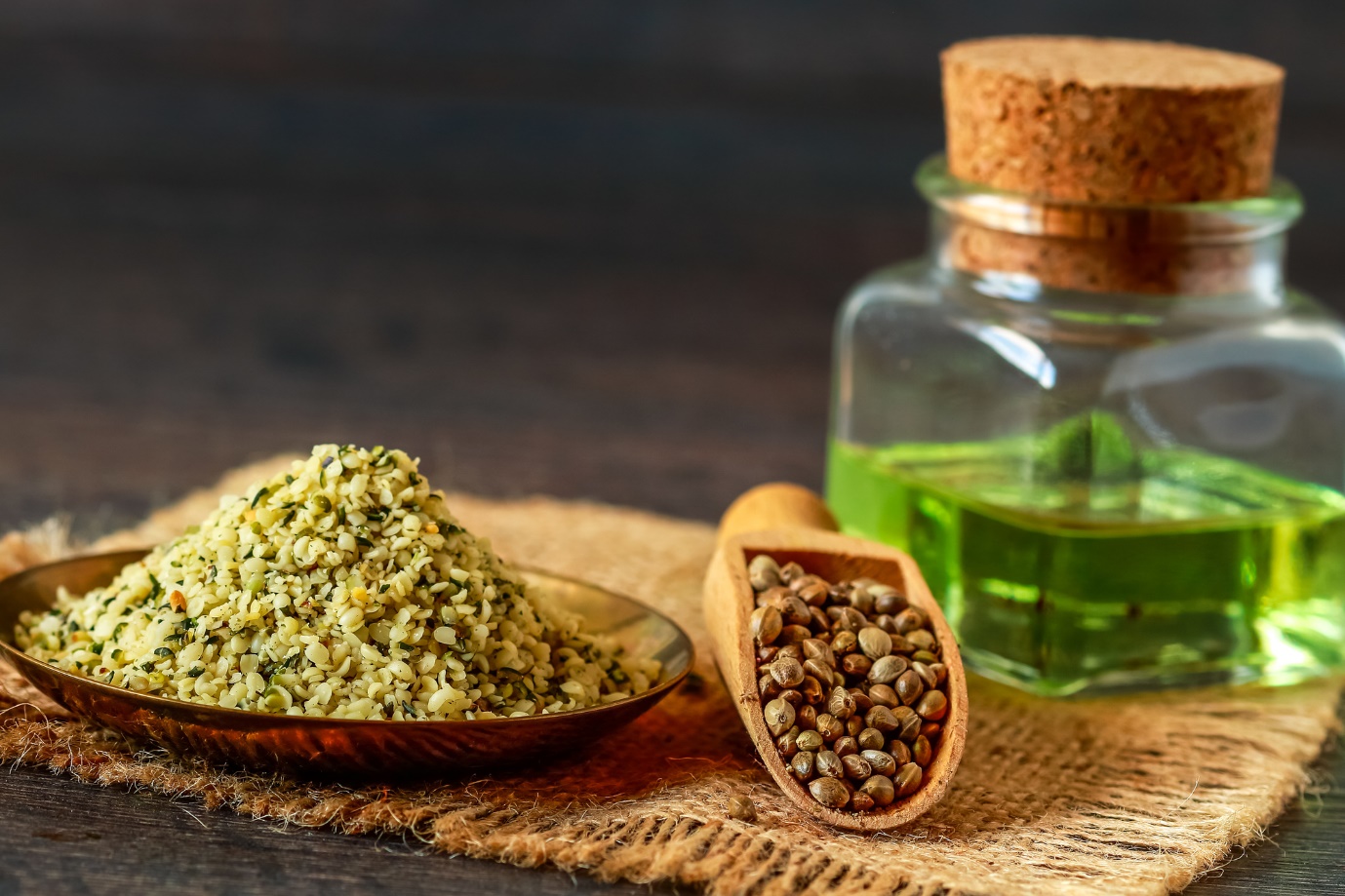 There has been significant misinformation about the herb kratom, and its use. Kratom comes from a tree in Southeast Asia and the leaves are used to create medicinal herbs. It comes in many forms from a powder and gummy to extract.

Kratom is beneficial in many ways from the natural treatment of depression to pain management. It also has some side effects and issues that you should be aware of before taking it. There are many kratom myths with some being true and others complete fabrications.

We’ll examine these myths and provide accurate information to debunk them. You’ll be armed with education when you choose to order kratom.

Many people believe because it has effects such as pain relief and occasionally hallucinations, etc. that it is illegal. The Drug Enforcement Agency has tried to make kratom illegal in the United States. They created a campaign against the supplement, but it was never successful.

Kratom is legal in the United States, and you can easily order enhanced kratom products on the Internet and find them in shops.

Kratom Is Used for Opioid Addiction

Opioid addiction in the United States is an epic problem. It impacts thousands of people every day with many losing jobs, homes, and their lives to deadly drugs such as heroin, fentanyl, and prescription pain killers.

People believe kratom helps with opioid addiction, but you should do only what a licensed counselor tells you to do. Whether it’s an inpatient or outpatient drug recovery program, follow their instructions and don’t try to supplement them by using kratom.

People relapse on opioid addiction, so only follow the prescribed program to give yourself the best results.

Kratom causes mental and physical changes in the body. Anything can become addictive from food to caffeine, but kratom addiction is low. When compared to drugs that provide similar benefits, the addiction rates of those drugs are considerably higher.

If you take kratom regularly and stop, then you’ll likely feel withdrawal symptoms such as muscle aches, irritability, aggression, and more. These are not as severe as drugs such as heroin and prescription pain medication.

While there is an addiction potential for kratom, it is far lower than for other drugs.

People believe that supplements don’t cause side effects. You walk into a department store and see dozens of supplements from iron to Ginkgo Biloba and buy them with no worries. While kratom is a supplement, there are some side effects associated with it.

Supplements are not regulated by the Food and Drug Administration. Even if it says 100 percent kratom on the package that doesn’t mean it’s true or there are other chemicals in it.

Side effects for kratom include insomnia, respiratory suppression, and abnormal heartbeat.

We hope debunking some of these kratom myths that you’re more comfortable choosing for yourself. Kratom isn’t illegal or highly addictive, but you should still be careful when using it.

If you want to learn more about kratom, then please explore our site.

Previous Post: « The Benefits of Starting a Bookkeeping Business
Next Post: Create Your Dream Home With These Rustic Farmhouse Style Ideas »