If you’re interested in hearing about BTS’s latest record-breaking music video and Ed Sheeran’s upcoming album, continue reading to learn about some of the biggest news stories to come from the music industry in 2021! 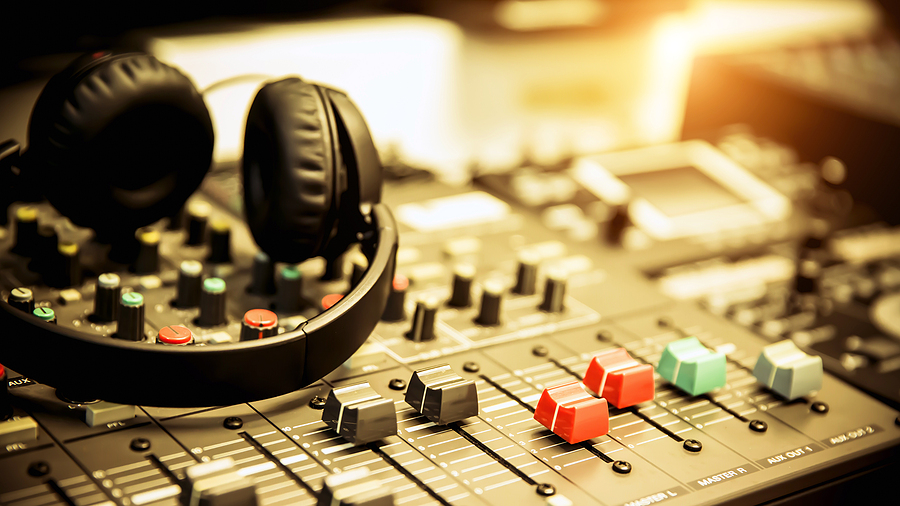 South Korea’s most famous boyband BTS has just released their official music video for their new chart-topping hit Butter. This is sure to become a summer anthem due to its catchy upbeat beat and catchy lyrics. In just a week the music video, which was posted on YouTube by BTS’ label HYBE Labels, managed to amass over 262,000,000 million views. Which makes it the number one viewed video on YouTube in the last week.

Mod Sun becomes one of the most in-demand songwriters:

Mod Sun, who is an artist in his own right has become the go-to songwriter for pop-punk artists. Mod Sun who is signed to Rostrum Records which is run by Benjy Grinberg, has recently written songs for Machine Gun Kelly, Avril Lavinge, and Rouxx. As well as writing for other artists, Mod Sun recently released his own album in February. If you haven’t heard it, it’s well worth starting off with the song Flames which is a duet between Mod Sun and Avril Lavinge. A track which the two performed together live on Jimmy Kimmel’s show on the 12th of May.

If it seems like you’ve been waiting a long time for new tracks from Ed Sheeran, you’ll be glad to hear that Ed Sheeran is set to debut brand new tracks. While Ed Sheeran released a single, Afterglow at the end of 2020, it has been several years since Ed dropped an album in 2017. Ed has hinted that his new album will have a really different sound, partially due to the fact that Ed has chosen to work on his new album with a band for the very first time. So if you’re a fan of Ed, it’s well worth keeping up to date with the details of his upcoming studio album.

Brian May talks about the possibility of Queen touring again:

If you thought that you missed your opportunity to watch Queen perform live on stage, there is a glimmer of hope that you may be able to watch the remaining members of Queen perform live. As Brian May just announced that there is still a chance that Queen may embark on a future world tour.

B.J Thomas who is a Grammy award-winning musician and is best known for his track “Raindrops Keep Falling on My Head”, has just passed away at the age of 78. Over the years Thomas also penned “Hooked on a Feeling”, and “Don’t Worry Baby”. Both of which are well-known tracks.

If you enjoyed this article and want to read more from Thandie Kay, check out our blog! 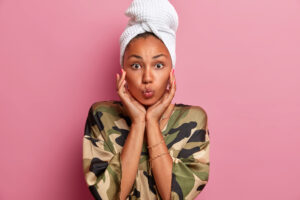 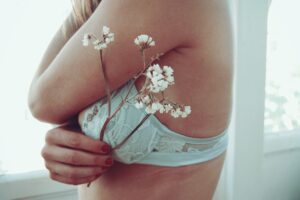 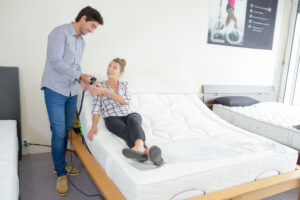 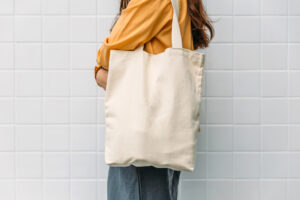 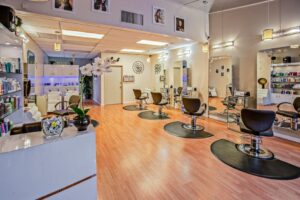